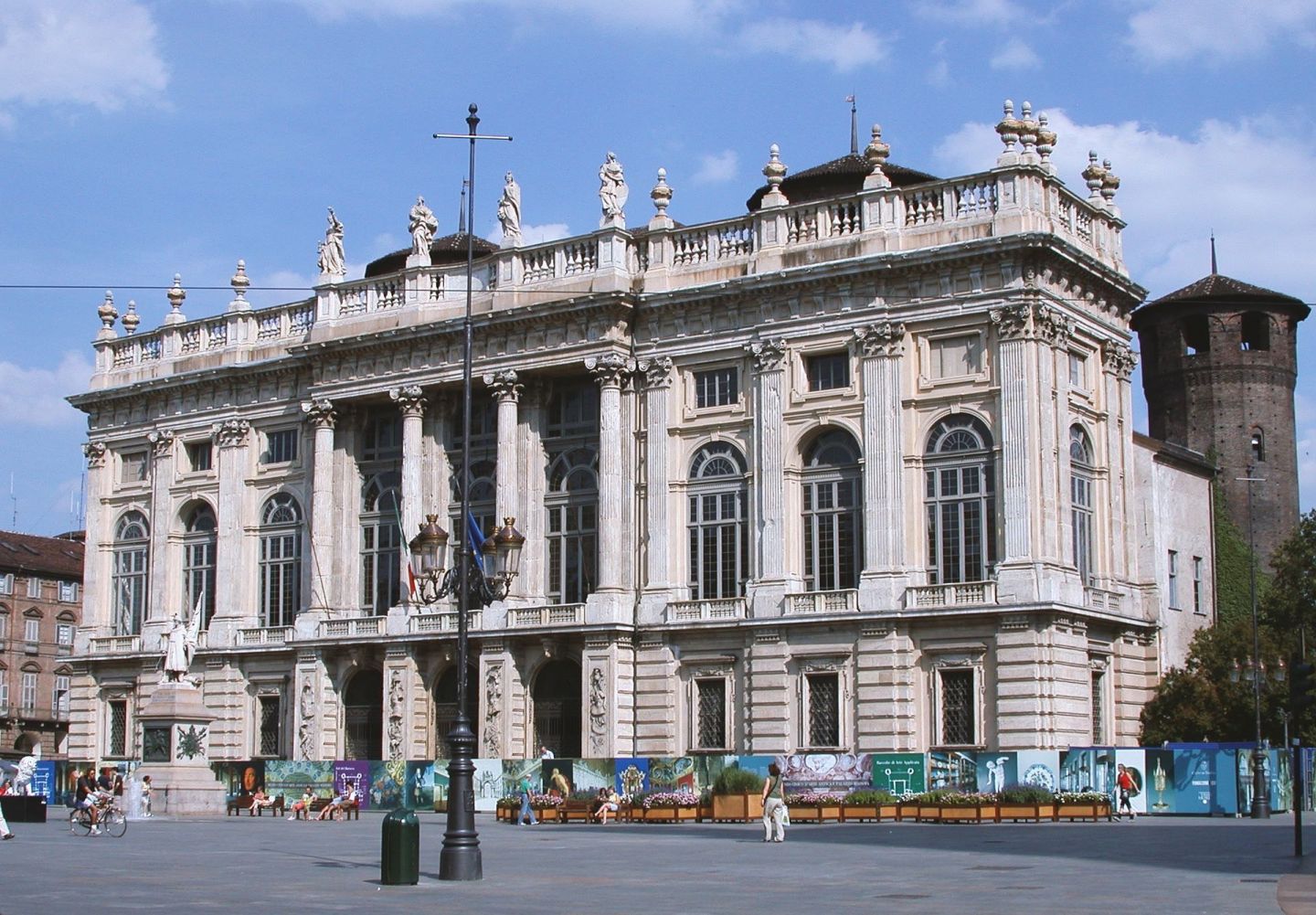 Palazzo Madama is located in the central area of Turin, in Piazza Castello. Its importance is due to the recognition of this architectural complex as a UNESCO World Heritage Site, making it part of the site of the Savoy Residences.

Its history is very ancient and deeply connected to the history of the city of Turin. Palazzo Madama was born as an eastern gate of the Roman colony, and then became a real defensive castle until the sixteenth century, emblem of the power exercised by the Savoy family.

Its name (the one attributed to the western part of the first medieval complex) is attributed to the ”First Royal Madam“ or Madam Christina of Bourbon-France, followed by the ”Second Royal Madam“, Maria Giovanna Battista of Savoy-Nemours. It was for the latter that in the early decades of the 1700s the court architect Filippo Juvarra designed the current facade.

During the twentieth century, this wonderful architectural complex was subjected to numerous restorations and in 2006 a real ”historical document“ finally returned to the city of Turin. Furthermore, the gardens that can be admired around the strong house have been designed and organized to house botanical species dating back to the medieval period.

Since 1934 Palazzo Madama has hosted the Civic Museum of Ancient Art and since 2007 it has hosted important works of art such as ancient sculptures, a collection of porcelain and an art gallery.