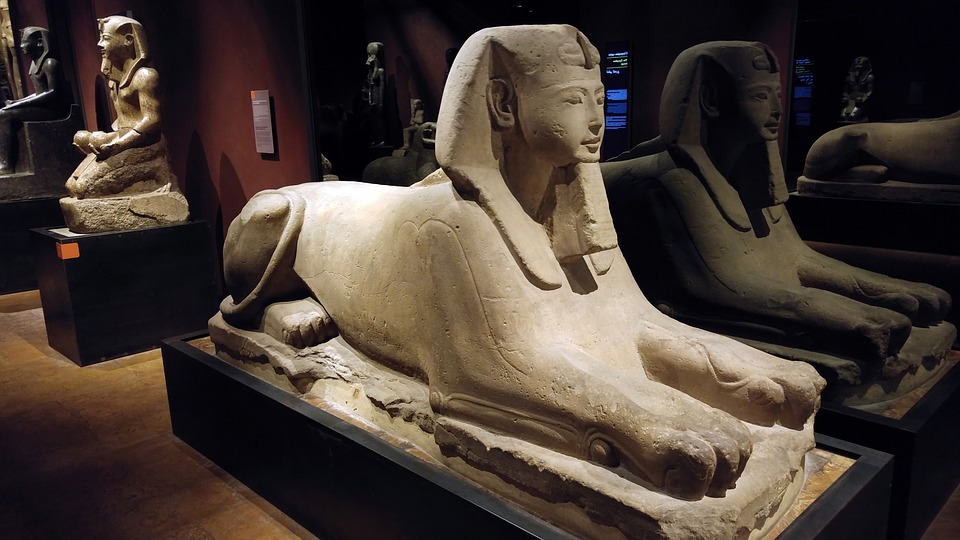 Come and discover the renovated Egyptian Museum of Turin!


Sleep in a hotel near the Egyptian Museum of Turin!

The impressive Egyptological collection awaits you with over 30 thousand finds, which will make you rediscover the history of Egyptian civilization from the Palaeolithic to the Coptic era, from the 6th century AD.
Among the most important pieces, we point out the splendid tomb of Kha and Merit, found practically intact in 1906 near Deir el-Medina, by the Egyptologist Ernesto Schiapparelli; the Royal Canon (or Papyrus of Turin) and the Tomb of Maia, which was entirely rebuilt in the museum.


The exhibition area of the Egyptian Museum has doubled ...

From 1 April 2015 the exhibition area of the museum has increased from 6,400 to 10,000 square meters, distributed over 4 floors in a path designed by the scenographer Dante Ferretti.
Be sure to visit the thematic area of the Sarcophagus Gallery, many of which have been restored.
Visiting the Egyptian Museum of Turin is like experiencing a journey through time; travel supported by multimedia installations, apps for smartphones and tablets and audiogude also in Arabic!

If you want to visit the Egyptian collection in comfort, be sure to choose a hotel near the Egyptian Museum of Turin.

We look forward to seeing you at the Diplomatic Hotel with our special offers, to make your stay in Turin even more beautiful!